A list of Panel lawyers in the Auckland region. I have worked as a criminal barrister for 23 years practising firstly in England and then in Auckland since 2010, working initially in South Auckland.  I have prosecuted and defended serious crime throughout that time and conducted well over 200 jury trials.

Since living in Auckland I have in the main defended in criminal cases from murder, sexual  and violent offending through to large scale drug and fraud matters. I do still occasionally prosecute for the Crown solicitor in Manukau, Crown law and the Serious Fraud office. I grew up in Wellington and attended the University of Otago where I studied law and women’s studies. After a few years out, mainly spent travelling, I was admitted to the bar in June 2001. I have primarily practiced family law since then, first in South Auckland, then in Central Auckland, and most recently in West Auckland, where I share Chambers with three great women who do the same work I do.

My interest is in resolution-based practice and problem solving in difficult situations. Much of my work is currently as lawyer for child or counsel to assist the court. I am an experienced litigation lawyer currently working as a barrister sole in Auckland.

I have practised as both a criminal defence lawyer and a prosecutor and have appeared as Counsel in inquisitorial and adversarial hearings. I have also practiced family law.

In my role as a prosecutor, I regularly assisted victims to understand the Court process and to ensure that their views were heard by the presiding Judge. One of my cases resulted in the highest award of reparation to a victim of workplace offending. I am a barrister with 21 years experience both in NZ and in the UK in a variety of areas, including criminal law and disciplinary proceedings. I am a kind and compassionate person who also has grit and perseveres. I take a practical approach to issues. This is probably because I grew up on a farm. I am not religious but respect other people’s rights to hold religious beliefs. My aim is to assist those who engage me to have their “voice” heard by the Commissioners.

I have worked for the Auckland Crown Solicitor’s office prosecuting on behalf of the Crown and other government agencies. I have also worked in the UK where I was involved in proceedings for the General Medical Council and Nursing and Midwifery Council and was instructing solicitor for a coronial inquest. I am a Barrister based at Vulcan Chambers in Auckland and I look forward to helping you as part of the Legal Assistance Panel.

I am an experienced criminal lawyer, having appeared in many cases of sexual assault, sexual violation, rape, violence and drugs. I initially worked as a Crown prosecutor, where I worked with victims of crimes and abuse through the criminal courts for 8 years. I joined the Independent Bar as a Barrister Sole in 2018. I work mostly in the Auckland and Manukau courts, with a diverse client base.

I joined Tamaki Legal following numerous years’ litigation experience across a range of areas. My experience has included cases involving questions of the responsibilities, duties and powers of government and other bodies including schools. I have also had a long interest in the rights of people.

I have appeared in a range of tribunals and courts including up to both the Supreme Court and the Privy Council. I am currently involved in a number of inquiries in the Waitangi Tribunal representing Māori clients.

Previously, as well as having been a Tutor in Public Law at the University of Auckland, I taught English in Malaysia to classes of Muslim students as part of a joint governmental programme.

When I was a boy, I went to Dilworth School in Auckland. Dilworth is an Anglican boarding school for boys from disadvantaged backgrounds and I boarded there for 7 years. 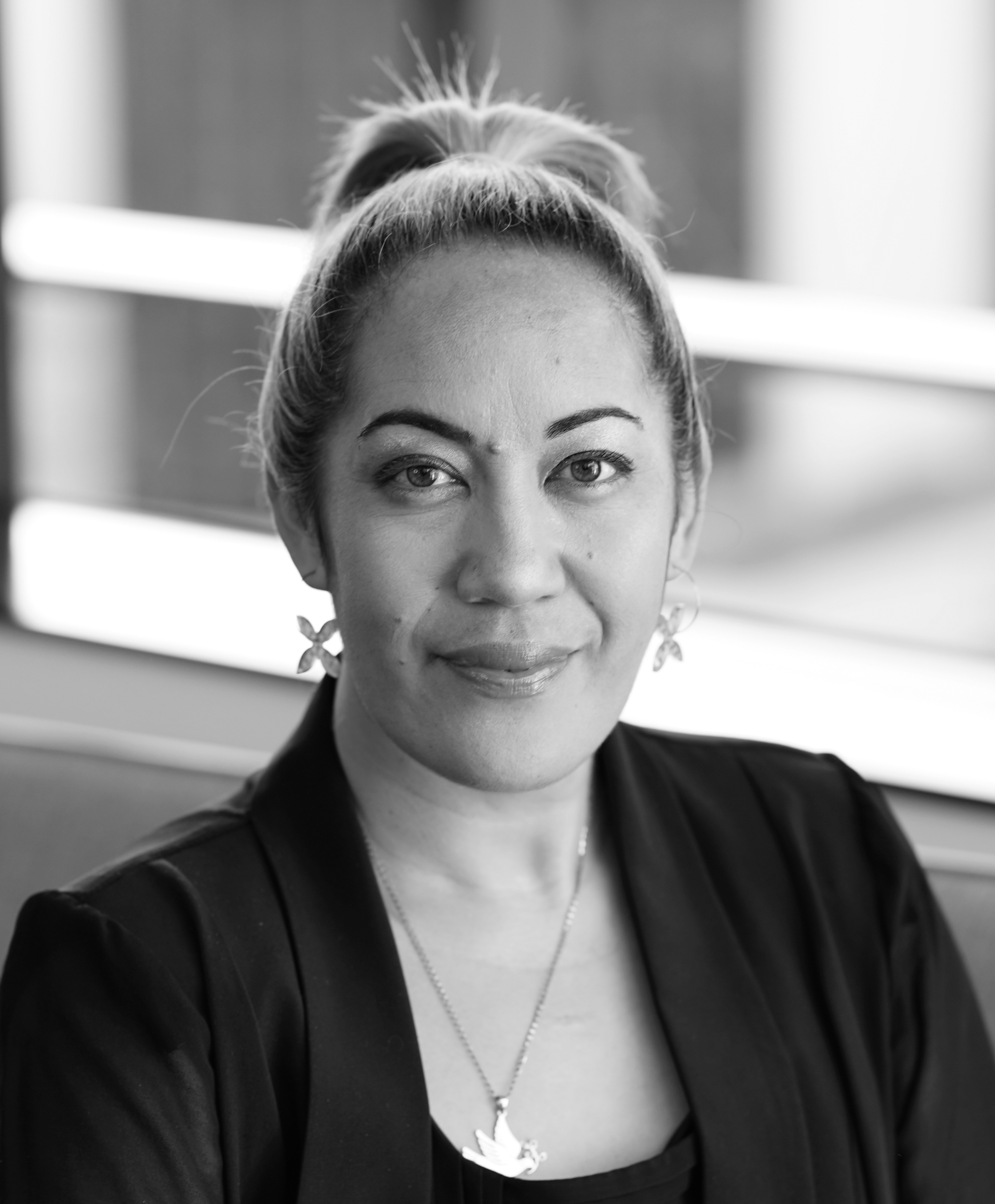 I am Cook Islands Maori/NZ Pakeha.

I have worked as a specialist family lawyer since 2008 after graduating from the University of Auckland in 2007 with LLB and BA degrees.

I take pride in providing accurate advice and strong advocacy on a wide range of family law matters, including matters of abuse and neglect.

I have won New Zealand Lawyer Family Law Awards in 2008 and 2010 for excellence in client service and was a finalist in 2009.

Most of my extensive family court and alternative dispute resolution experience has occurred in Auckland, predominantly South Auckland. I have also worked as a Senior Solicitor for Oranga Tamariki, providing high quality solution focused legal advice to Oranga Tamariki staff across the East Coast region and conducting litigation in the Family Court and Youth Court.

I am a partner at a law firm in central Auckland.  I have practiced as a lawyer for over 15 years.  I currently specialise in commercial and civil litigation.

I advise and appear as counsel for a wide range of individuals and organisations, including in public interest litigation.

I am committed to the principles of Te Tiriti o Waitangi, tikanga Maori and Te Reo Maori.

I am a partner at a law firm in central Auckland. I have practised as a lawyer for over 20 years.

I currently specialise in commercial and civil litigation. I advise and appear as counsel for a wide range of individuals and organisations.

I am experienced in drafting witness statements, responding to document requests, reviewing documents, preparing cross-examination, preparing witnesses for giving evidence, and appearing as counsel at hearings.

I am currently learning Te Reo Maori with a small group of other lawyers, gaining knowledge of the language and improving my understanding of tikanga Maori. My name is David Martin Stone. Having practiced as a barrister for approximately 16 years, I am now a solicitor being the Principal at Te Mata Law. I specialise in Waitangi Tribunal, Māori Land Court and Immigration matters.

I filed the Wai 2615 application for urgency to the Waitangi Tribunal on behalf of people who suffered abuse while in State care alleging the processes in place for settling those historical grievances breach the Treaty and its principles: they are devoid of tikanga and are not Treaty or culturally compliant.