A list of Panel lawyers in the Wellington region. I am the principal of Cooper Legal.  I started my career as a family lawyer and a Youth Advocate (a lawyer working with young offenders). 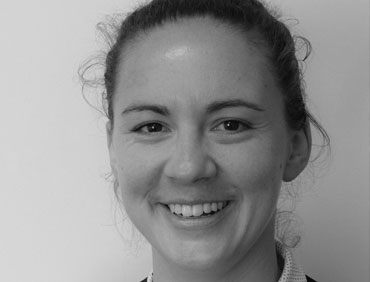 I grew up in Thames, on the Coromandel, and I now live in Wellington and run a small litigation based firm called Te Aro Law, which is based in central Wellington.

I have worked on historic abuse claims against the Ministry of Social Development, the Ministry of Education and various Churches, as well as entities contracted by the government to care for children. I am of Irish descent and come from a large family, growing up in the Hutt Valley.  I have eight siblings and am the mother of four beautiful tamariki and nanny of nine precious mokopuna. I am a family lawyer based in Wellington. I have lots of experience (over 20 years) representing people in the Family Court, District Court and the High Court in criminal, civil and family cases. Admitted in 1994, I joined Gibson Sheat in 1997 and become a partner in 2002. I lead our litigation team from the Wellington office and have a particular interest in the human factor in litigation and the dynamic it plays in dispute resolution. I have co-parented four amazing children, nursed in the Australian outback as part of the Flying Doctor Service and spent the past 18 years practising law. I hold a LLM (with merit) from Victoria University. I also hold a number of qualifications in journalism. I have worked with people who have been abused in State Care since 2016. I also worked on the Waitangi Tribunal Inquiry that looked into the over representation of Māori children that were being placed into State Care, with a strong focus on the uplift of Māori babies by Oranga Tamariki. I was born and raised in Ireland and travelled to New Zealand in 2008, where I began my career as a family lawyer in 2010 .   Prior to moving to New Zealand I was admitted as a barrister in Ireland and as part of my work I assisted survivors/victims who had been abused in State care to appear before the redress tribunal. I am a partner in a two-person partnership in Wellington, Buchanan Gray Lawyers.